This one is about two other hotspots of San Diego: Balboa Park and the Gaslamp District. If you ever visit San Diego you should certainly visit Balboa Park. It is this huge park where you can find 17 museums, 19 gardens and 9 attractions, such as the San Diego Zoo. In Amsterdam the biggest park is Het Amsterdamse Bos, we even call it a forest. But it isn’t even close to the size of the Balboa Park. If you want to see everything and all in the Balboa Park, you should take the whole day for it. We’ve only seen a small part of it, but it was so beautiful. We went to the Botanical Gardens and we just strolled around and sat in the sun. Everything looked so beautiful and pristine. The buildings were beautiful, all Mexican oriented. I must say that California’s nature in general looks beautiful and neat, just like the Balboa Park! I love the parks in California, because there’s a lot of space for recreation, theater and events. 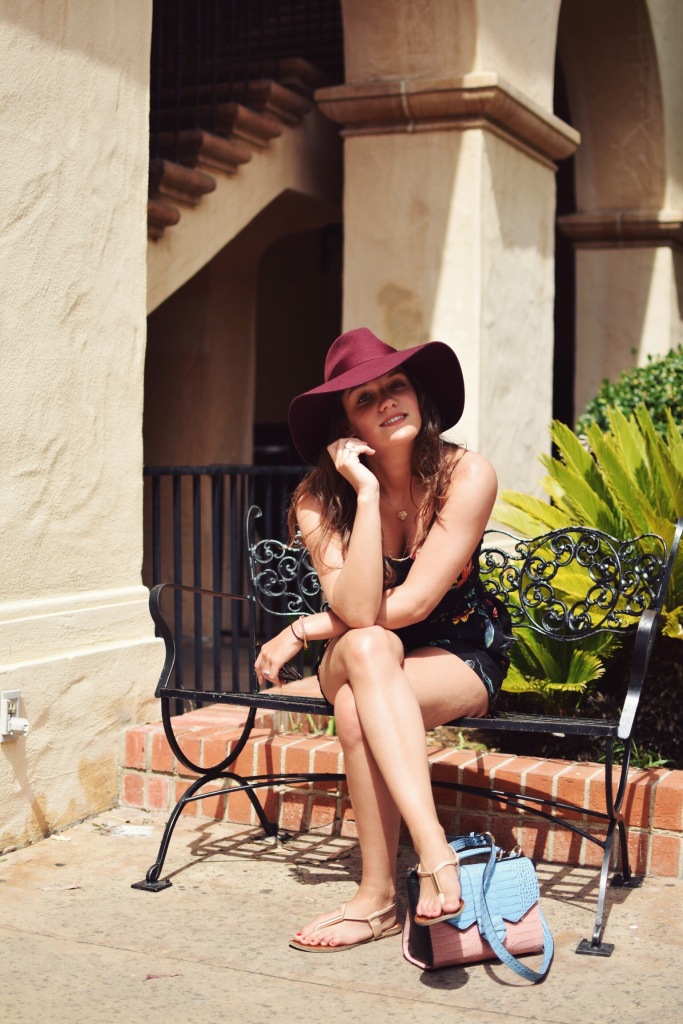 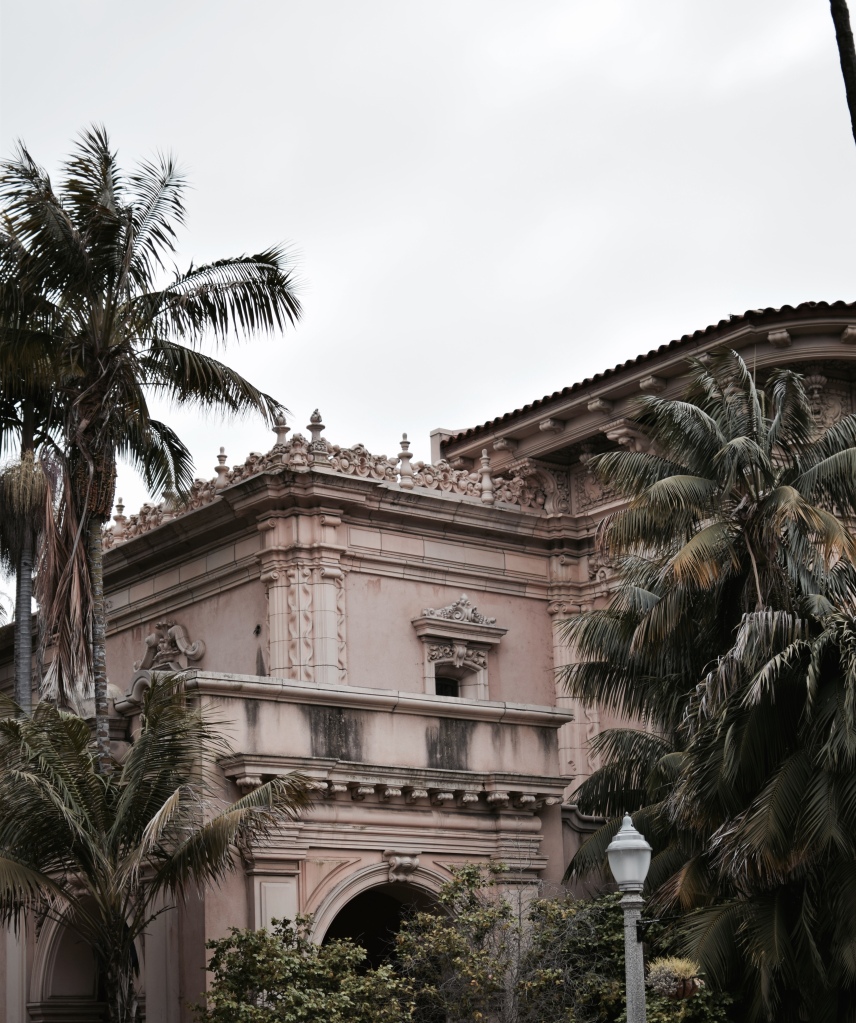 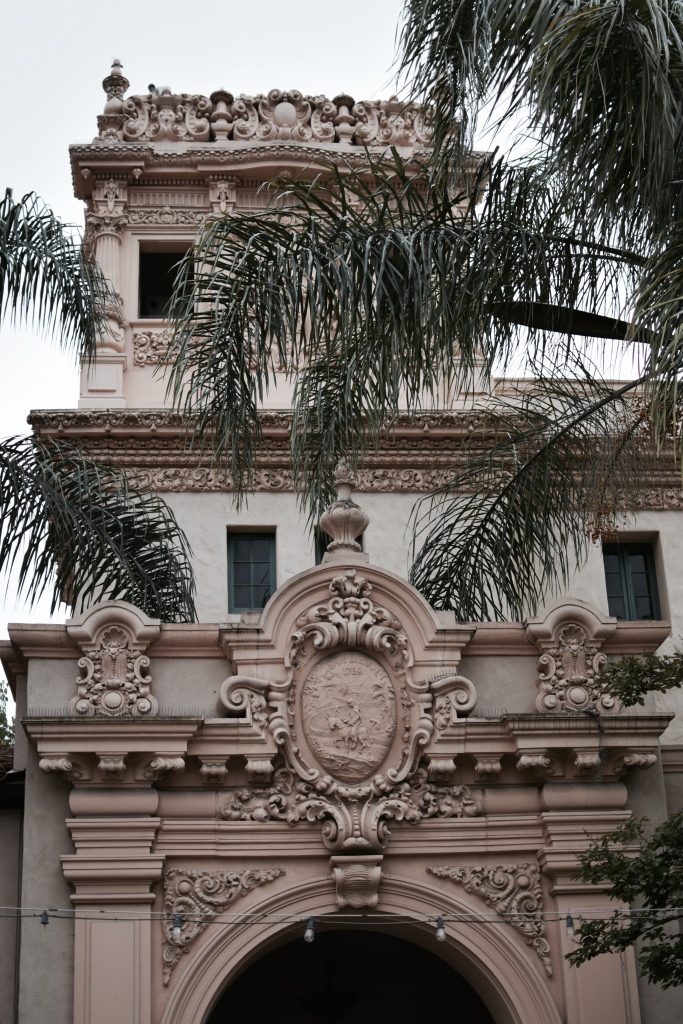 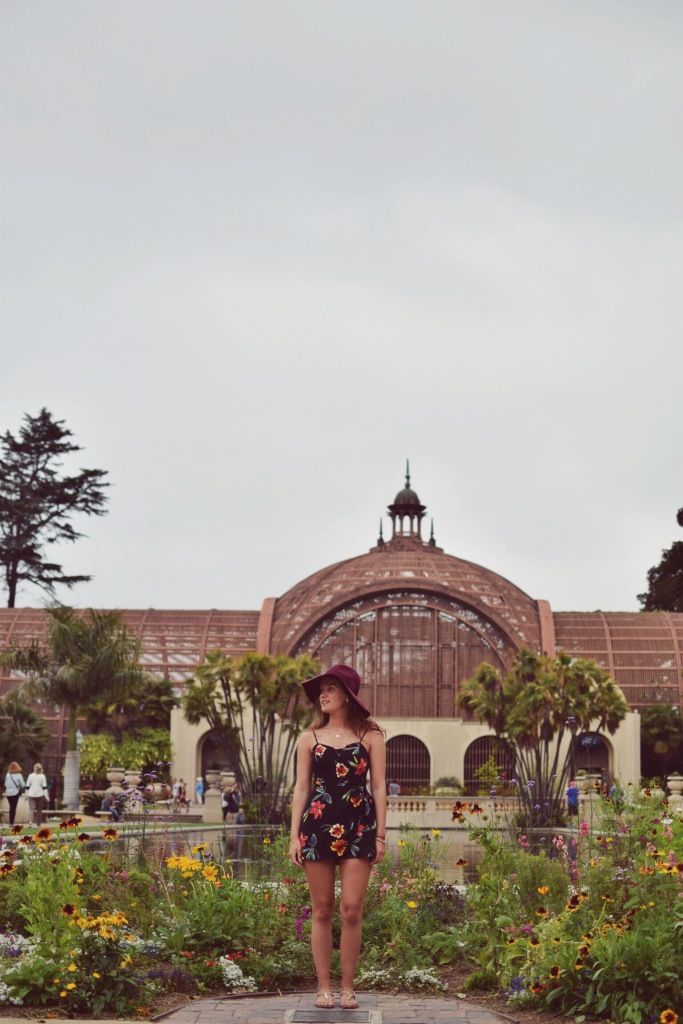 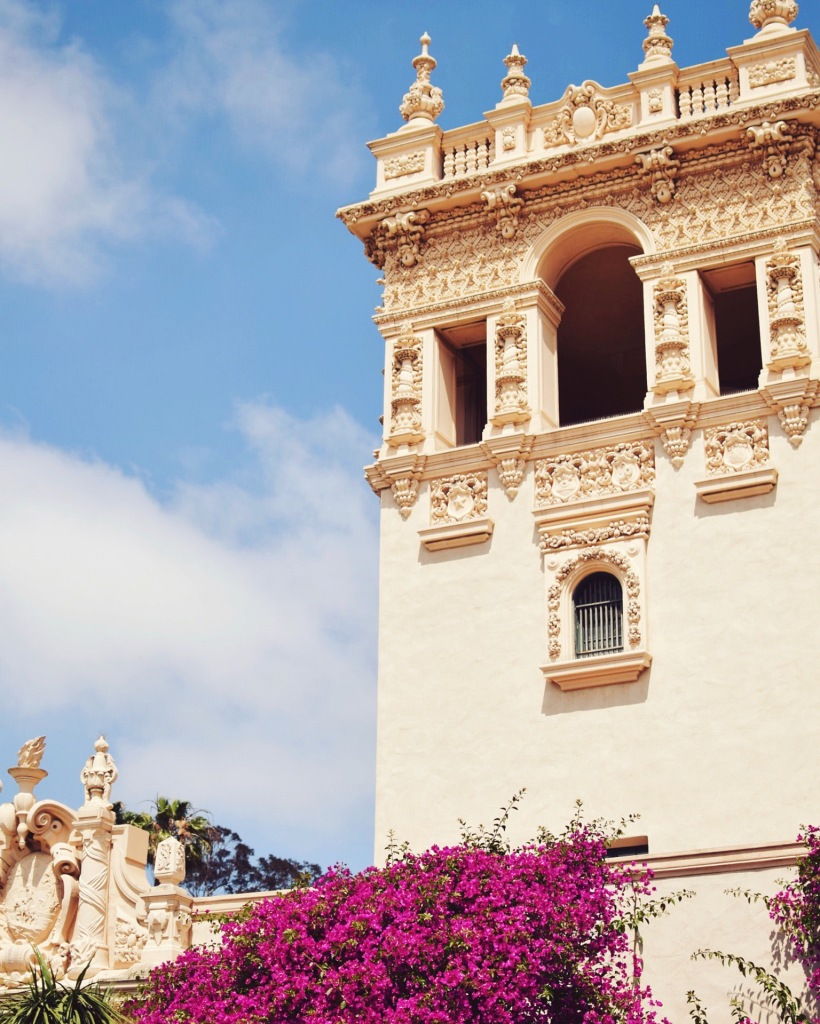 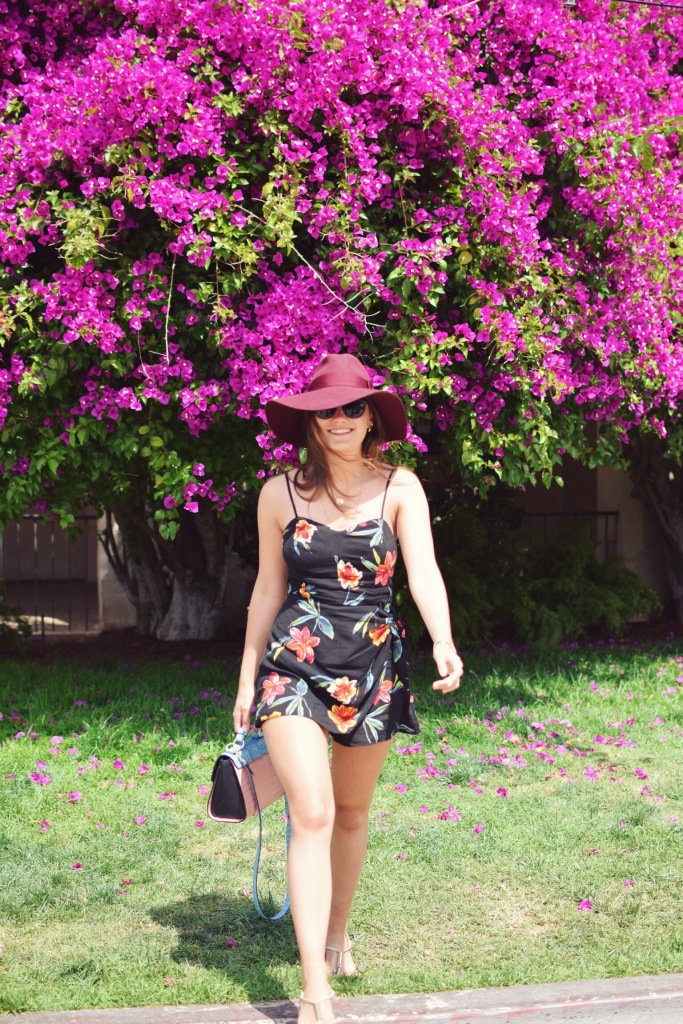 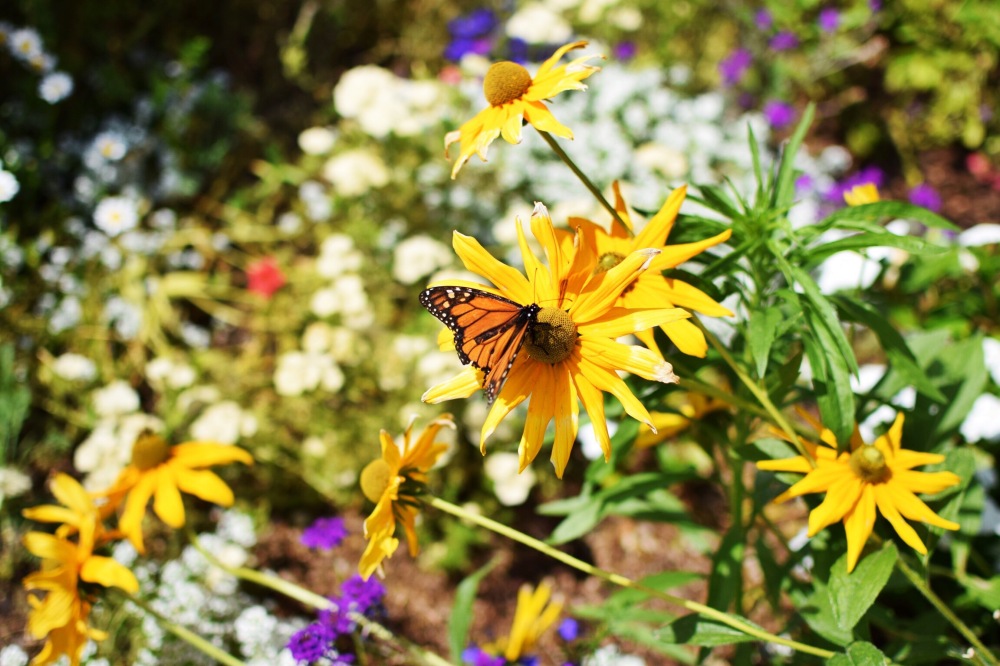 The next stop was Gaslamp Quarter, the party scene of San Diego. Just like Het Leidseplein in Amsterdam: busy, lots of cheap tourist restaurants and lots of crazy people. It really was fun. The nightlife is crazy and busy, but in daytime it’s okay. There was a restaurant, Dick’s Last Resort, actually I haven’t been there, but I have heard that Dick’s teaches its servers to be obnoxious. The waiters are really rude and sarcastic. You are expected to be insulted or placed in uncomfortable situations. You have to like it… Gaslamp Quarter was nice to see, but it’s not that I MUST go back there. Although the nightlife is crazy, so if you want to party, go to the Gaslamp Quarter! 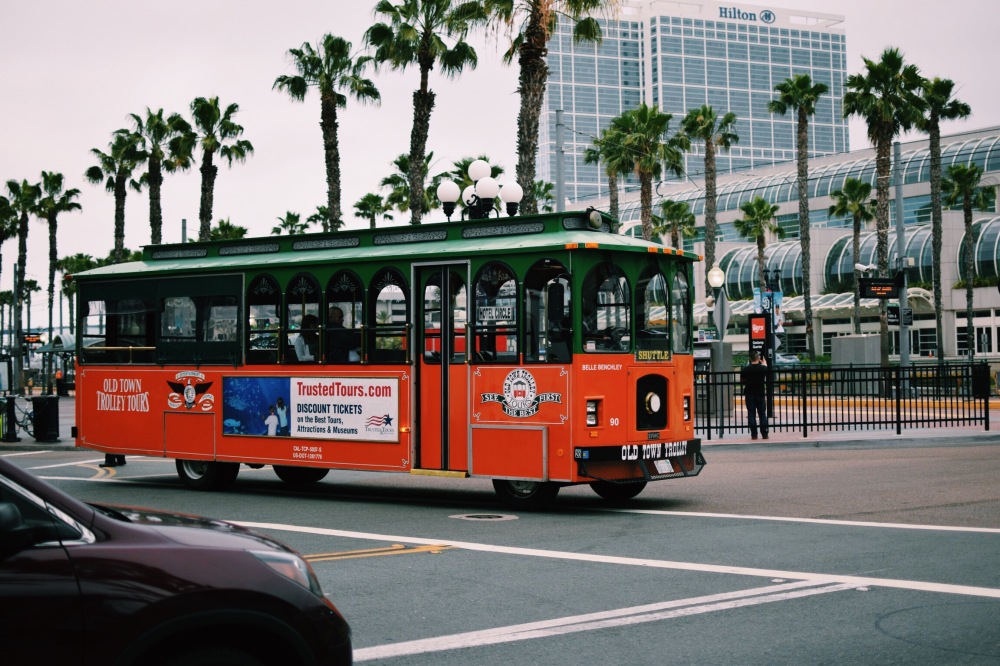 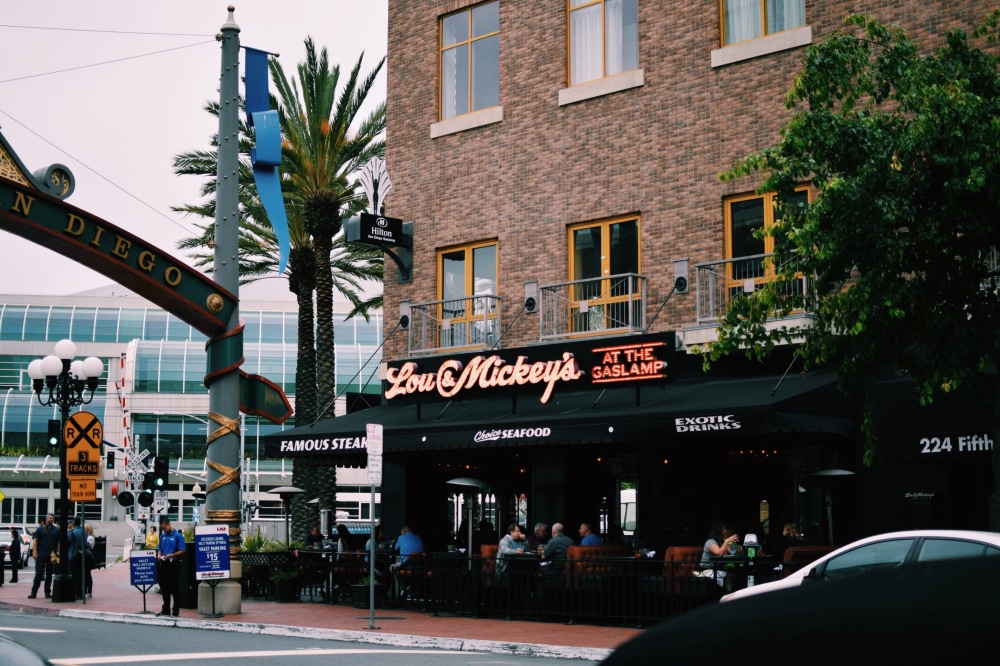 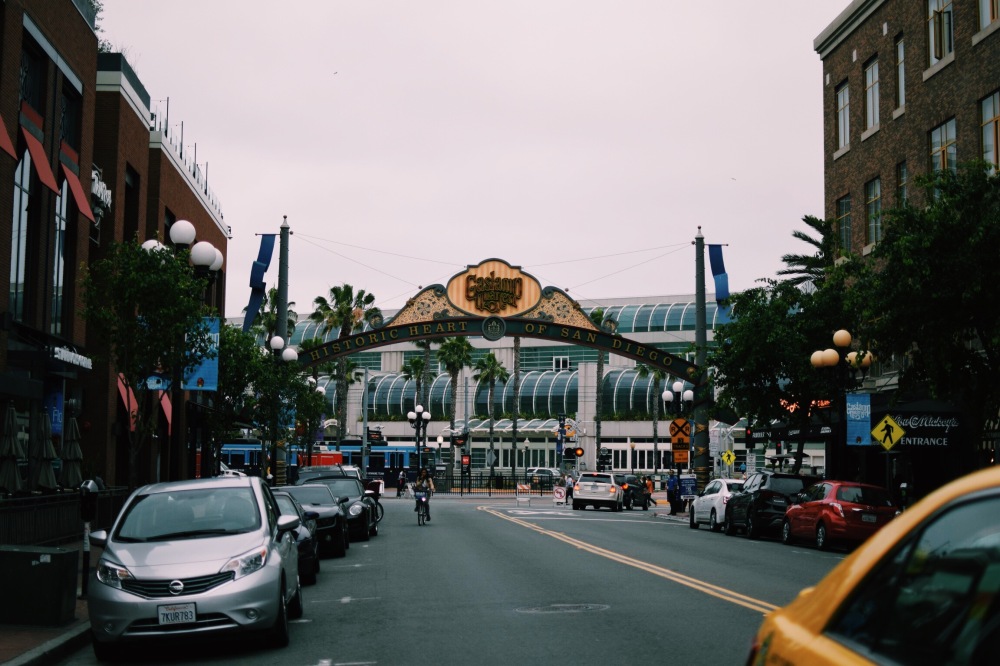 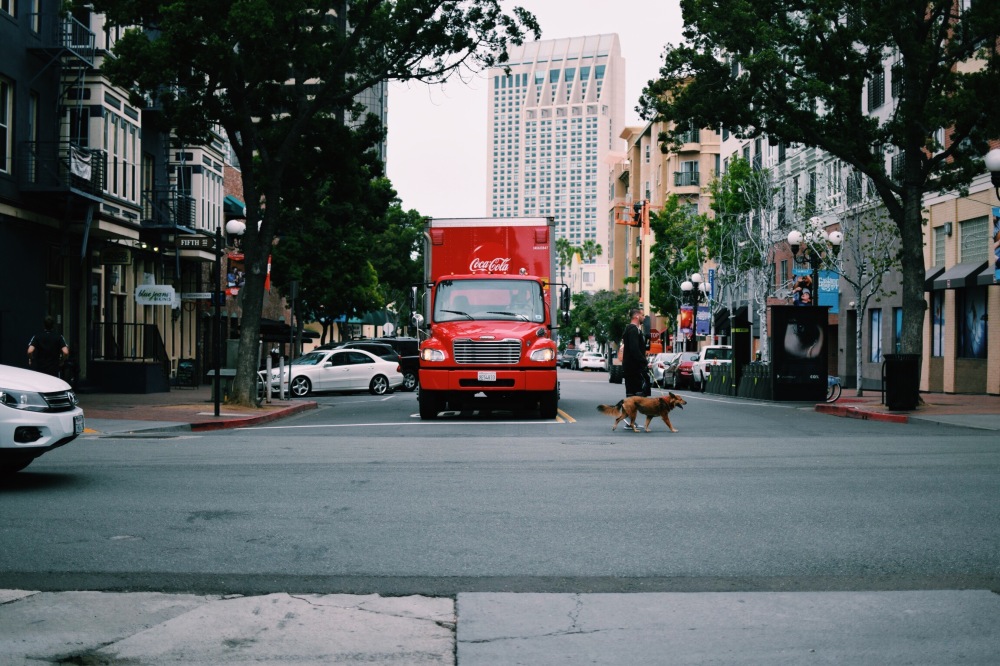 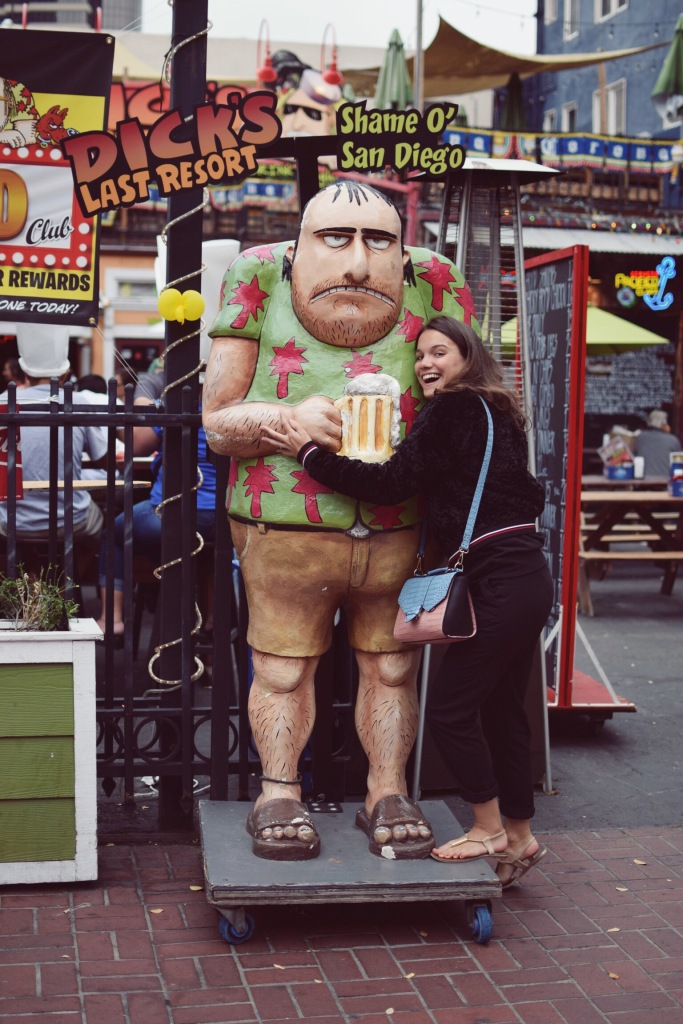 That night we had dinner at Cafe Sevilla, I really liked it. It served nice tapas and it was cozy! Later that week we had dinner at Buon Appetito in Little Italy. Really, really good! I loved it and they have a great terrace.

One thought on “San Diego – Balboa Park and Gaslamp Quarter”