During my visit to Los Angeles, we also planned a day to visit Disneyland, as you all might have seen on my Instagram. For me, Disneyland was the first time. And I swear, I could spend a whole week there. It was so amazing. In the Netherlands we also have a fairytale park: De Efteling. It’s with Snow White and Cinderella and that kind of stuff and when I was a little kid I really loved it there, but Disneyland surpassed it all.

I knew America was extreme in all kinds of (positive) ways, but what I saw in Disneyland was just crazy. Beyond imagination. Even the trash bins were beautiful. 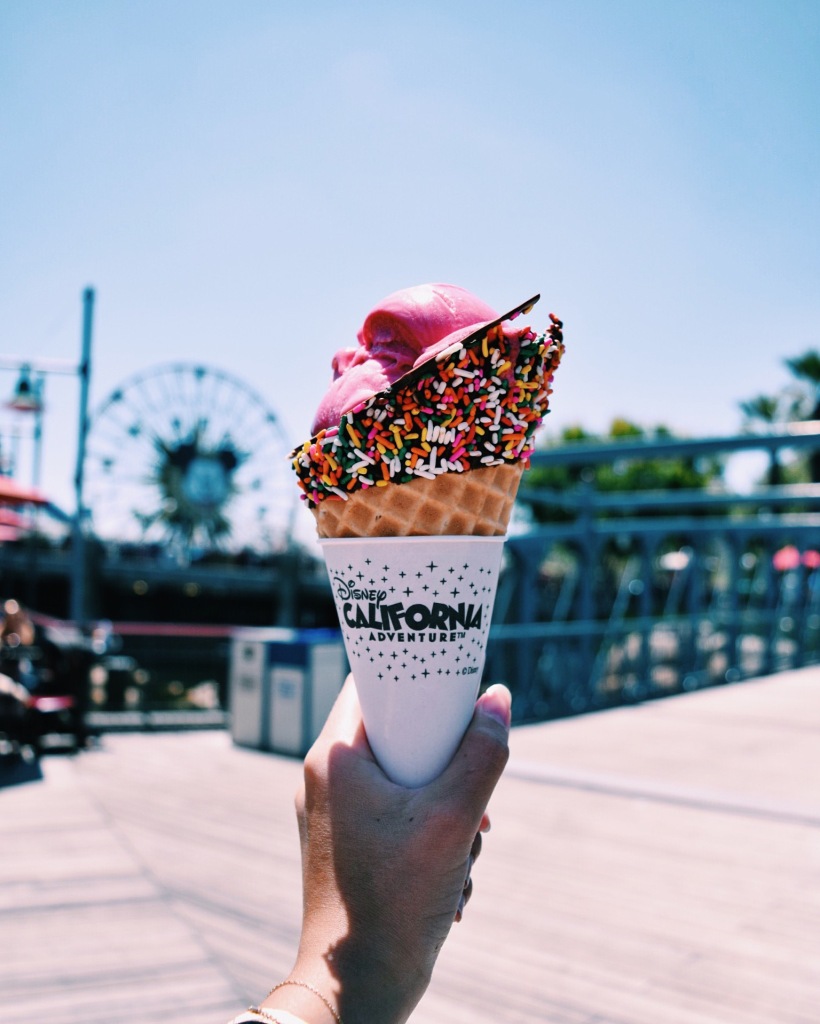 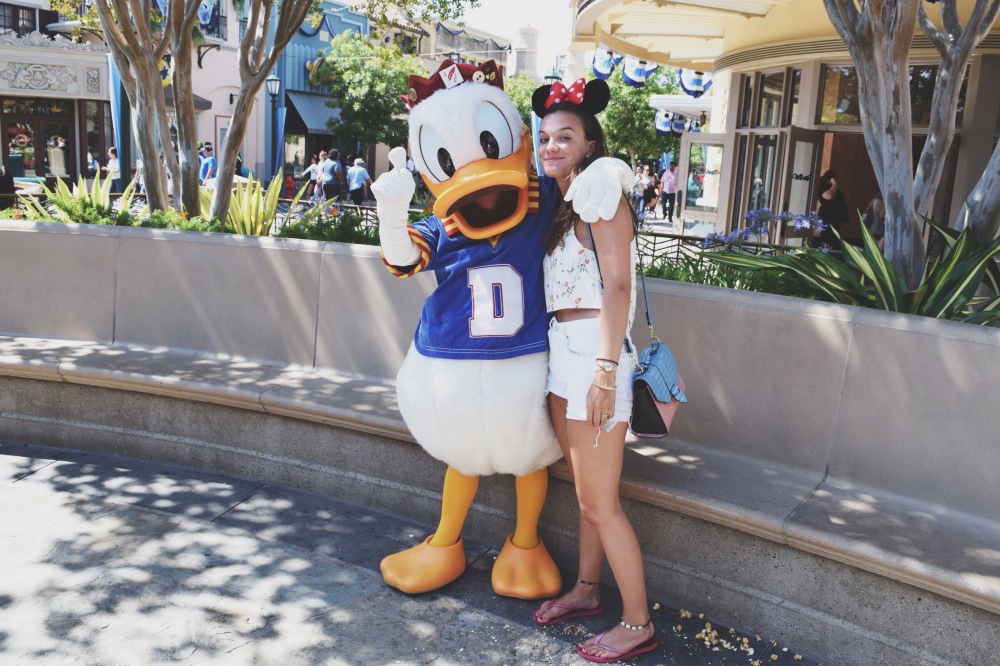 If you go to Disneyland I will recommend a few things:

Disneyland has two parks: Disneyland Park and Disneyland Adventure Park. The Disneyland Park is the ‘quiet’ park, where you can stroll around and meet your favorite fairytale princesses. In Disneyland Park they have the less heavy rides or rollercoasters. At night there is a firework show, which I unfortunately couldn’t see, but I have heard from everyone that it’s fantastic and really worth to stay and watch.

Disneyland Adventure Park of course has the more heavy attractions and the more spectacular rollercoasters. You MUST go into the California Screamin’. That’s the coolest rollercoaster in Disneyland California! There are 7 ‘lands’ where you’ll come across several Disney and Pixar stories.

At Disneyland Park I really loved everything. Fantasyland for example was just amazing. At Disneyland Adventure Park my favorites were Buena Vista Street, Hollywood land (with the famous Hollywood Tower), Pacific Pier and Pacific Wharf.

All in all, it was the most enchanting experience ever. I wish I went there when I was a little kid. 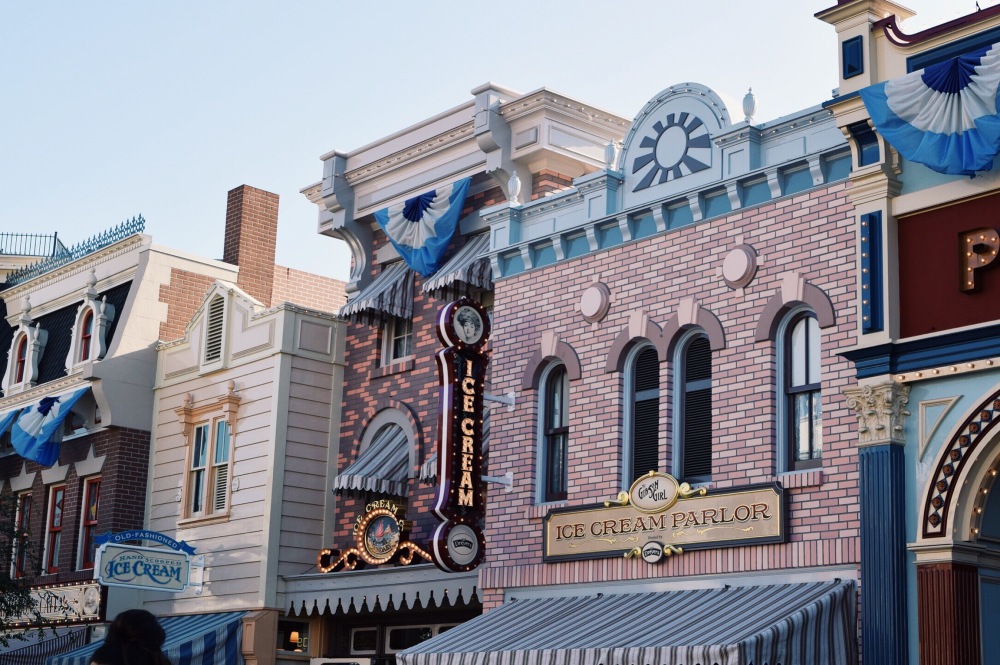